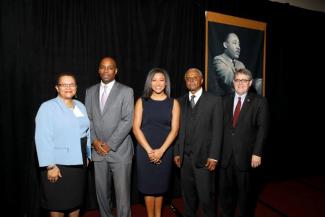 Former UGA Griffin Campus Young Scholar, Natalie Morean, was recently recognized by the UGA Office of Institutional Diversity for her work in advancing issues of human rights and race relations. She was presented the President’s Fulfilling the Dream Award at the Freedom Breakfast sponsored by UGA, the Athens-Clarke Unified Government and the Clarke County School District (see article here).

Morean worked locally with Dr. Paul Raymer during the summers of 2013 and 2014 as a part of the Young Scholars Program, and again in 2015 as a research intern. She currently serves as the president of the National Council of Negro Women, a member of the Black Affairs Council and a fellow in the Leaders Engaged in Affirming Diversity program at UGA. One of her greatest passions is serving the less fortunate and she works diligently to organize ways to provide food and blankets to the homeless in Athens-Clarke County.

She currently is a third-year student at UGA studying human development and family sciences. After graduation in May 2019, she plans to pursue an advanced degree in public health with hopes of founding a non-profit to combat hunger and malnutrition in low-income communities. 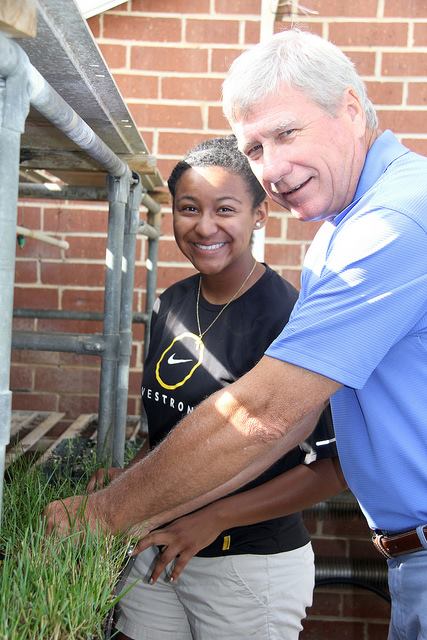