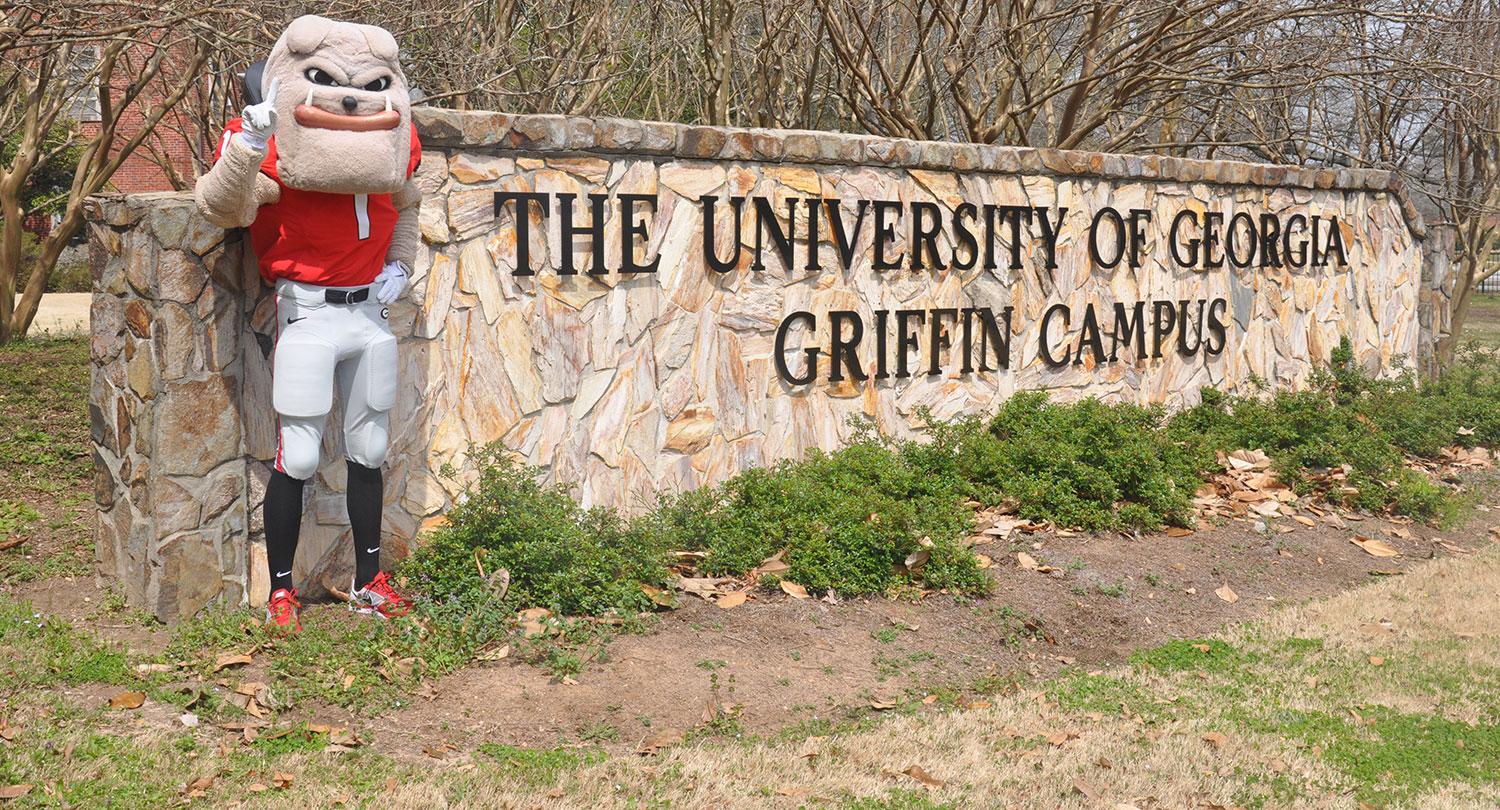 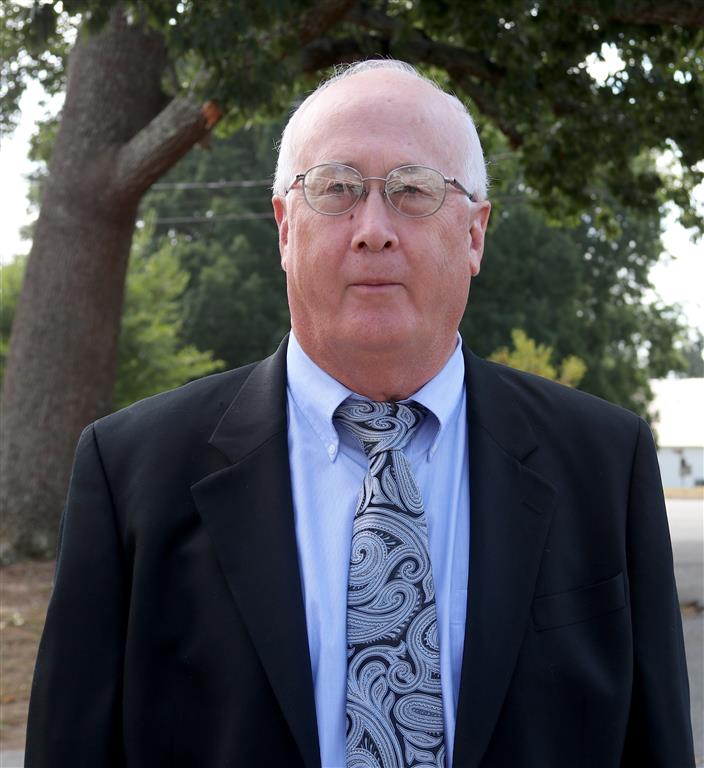 G. David Buntin is a Professor of Entomology at the University of Georgia Griffin Campus in the College of Agricultural and Environmental Sciences in Griffin, GA. His duties are research (70%), extension (15%) and instruction (15%) for Integrated Pest Management of grain, forage and alternative agronomic crops. He also is the administrative leader of the Entomology unit at the Griffin Campus.  David received his B.S. in 1978 in Entomology and Applied Ecology at the University of Delaware and worked under the direction of the late Dr. Dale Bray.  He received an M.S. in Entomology in 1980 and Ph.D. in Entomology with a minor in Agronomy in 1984 at Iowa State University. David grew up in Wilmington, Delaware where he began collecting insects at the age of seven and never seriously considered a career outside Entomology.  He began work at the University of Georgia in 1984 in the area of insect pest management of grain, forage and alternative agronomic crop. He was promoted to rank of Professor in 1996. He has worked on the biology, management and sampling of insect pests; plant response in insect stress; plant resistance to insects; and biological control of weeds using insects. His research has focused on winter wheat pest management with emphasis on the Hessian fly and aphids. More recently he is working on use of transgenic Bt traits for insect control in field corn and on the arthropod pests of bioenergy crops, canola and grain sorghum. He has published over 325 publications including 150 referred journal publications and several book chapters.  He co-edited two books titled Handbook of Sampling Methods for Arthropods in Agriculture and the Handbook of Small Grain Insects.  He also has advised or co-advised 25 M.S. and Ph.D. students and currently is advising 3 graduate students.  He has worked closely with the cereal grain crop breeding program at UGA to develop Hessian fly resistant wheat varieties and is co-inventor of over 29 winter wheat, oat, triticale and pearl millet varieties.  Since 2000, he has served as principal or co-principal investigator for grants totaling over $3.2 million from federal, regional, state and industry funding sources. He and his students have presented over 300 presentations scientific professional meetings and over 100 extension presentations to grower and county agent groups. Since 2006, he also has taught courses at the UGA Griffin Campus in Insect Pest Management, General Entomology and a graduate level class Concepts of Pest Management. In 2017, he received a Lifetime Achievement Award, Friends of Southern IPM, Southern IPM Center. Buntin belongs to several professional societies including the Entomological Society of America, Georgia Entomological Society, and the American Society of Agronomy.  He also has served on several committees with the Entomological Society of America at the branch and national level and served as President of the Southeastern Branch of ESA in 2012 and President of the Georgia Entomological Society in 2004. In addition, he has served as technical editor of the IPM section of Agronomy Journal, subject editor for plant resistance for the Journal of Economic Entomology, and is currently the Associate Editor of the Journal of Entomological Science.

In November 2019, Buntin was appointed to serve as the Interim Assistant Provost and Campus Director.